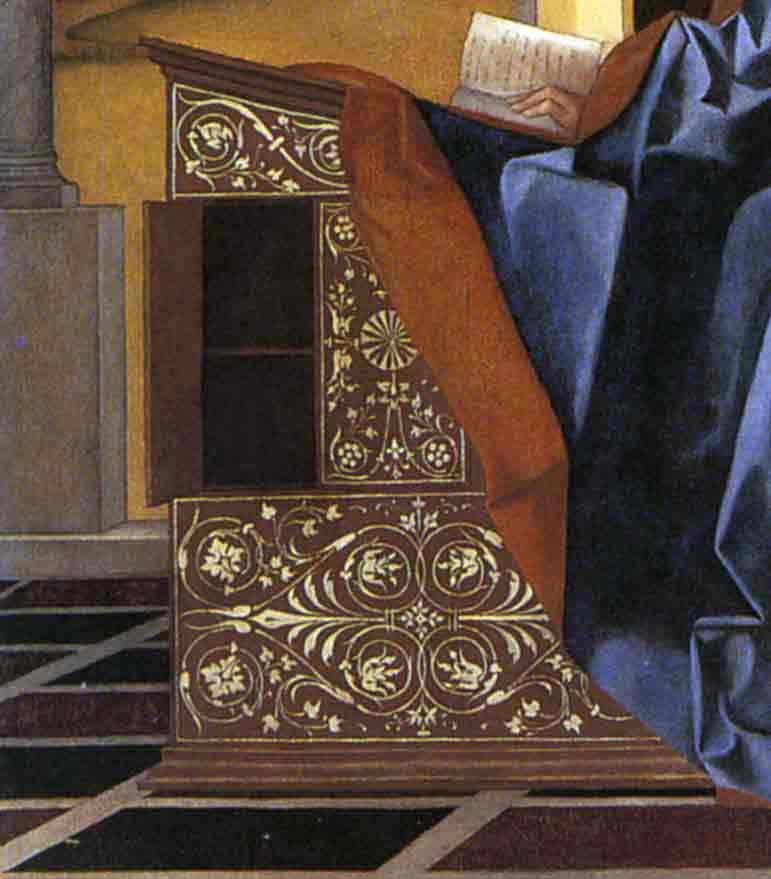 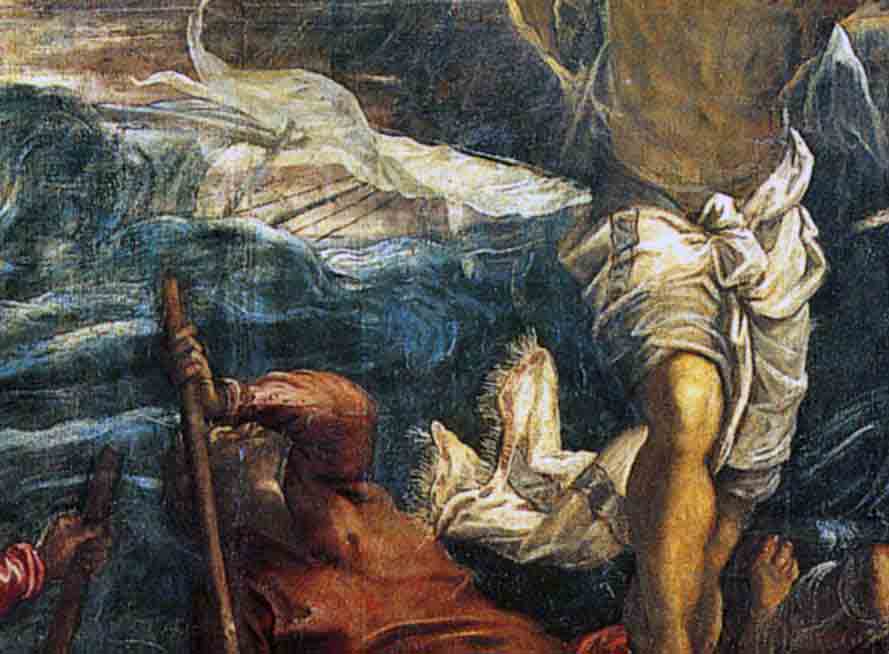 Canvas, Veil, and Sailcloth. On the Textile Poetics of Venetian Painting

Silks, carpets, rich garments and other textiles played an outstanding role in the repertoire of motifs used in Venetian painting. The opulent textile decor in paintings from early modern times reflects the material culture of a city that was both a central trading hub and an important producer of different kinds of textiles. A number of recent studies have explored this theme, focusing on problems arising from the cultural exchange between East and West. Apart from their role as objects of representation and the obvious aesthetic relationship between the brightly decorated fabrics and the colorism of Venetian painting, the question arises as to what extent and in what manner the taste for sophisticated fabrics, the phenomenology of textiles, their material nature, and ultimately the cultural technology related to their manufacture and handling have influenced the distinctive traditions of painting in Venice.

The relationship to the latter is obvious, with the Venetian teleri as they were used in furnishing the scuole covering entire walls and producing a decorative effect more than creating a consistent spatial illusion. Modern studies have frequently pointed out how these are related to the flatness of carpets, but this comes up short. The crisis of the perspective paradigm, which can be traced in 16th century Venice, did not stem from any proto-modernistic understanding of the picture’s surface, but rather from a conception opposed to both its definition as a surface in planimetric and projective geometry terms. The emphasis on the palpable materiality of the canvas’s surface did not conflict in any way with the idea of creating suggestive impressions of space. Modeling often involved interweaving layers of color, alternately applied with wet and dry brushes, with some paint absorbed by the canvas and other paint adhering to the raised areas of the surface. Analogous to the structure of the canvas, emphasizing it and exploiting it at the same time in favor of a pictorial effect the layers mesh optically like weft and warp threads. Moreover, space in painting is not so much “constructed” as composed of spatial zones which merge abruptly, in changing angle to the viewer, and which themselves can be structured paradoxically when they seem to stretch or bend. The surface of the painting is thus set in a kind of virtual motion that seems to bring out the potential of the textile that carries it, which can be folded, rolled up and stretched, and which may bulge or wrinkle.

Sometimes in Venetian painting depicted textiles not only have a space-structuring quality, but in many cases also seem to be instances of pictorial self-reflection. The aesthetic potential of this kind of pictorial poetics can be as varied as the nature of the textiles themselves – whether they are standards, ceremonial cloths, garments or awnings. In perhaps the most important, and certainly the most original, attempt to describe the distinctiveness of this painting tradition, Marco Boschini’s dialogue La carta del navegar pitoresco (1660), tela and vela is used as a recurring rhyming motif. Following up Boschini's metaphorics an attempt is made to exploit the Latin noun velum as a critical concept. For the two kinds of cloth implied by it's double meaning can serve as excellent examples of the extreme poles of the textile poetics of Venetian painting: On the one hand the veil, with all its metaphysical and theological implications; on the other hand the sail, with its secular associations in everyday culture. Silk and coarse linen, ideology and manufacture: Two spheres of the material culture of Venice, each with very different orders of knowledge and practice, and each bound up with different levels in the social hierarchy of the Republic. And yet both point to the twofold genealogy of Venetian canvas-based painting.

This project is part of a more wide-ranging study of the relationship between image and space in early modern Venice.