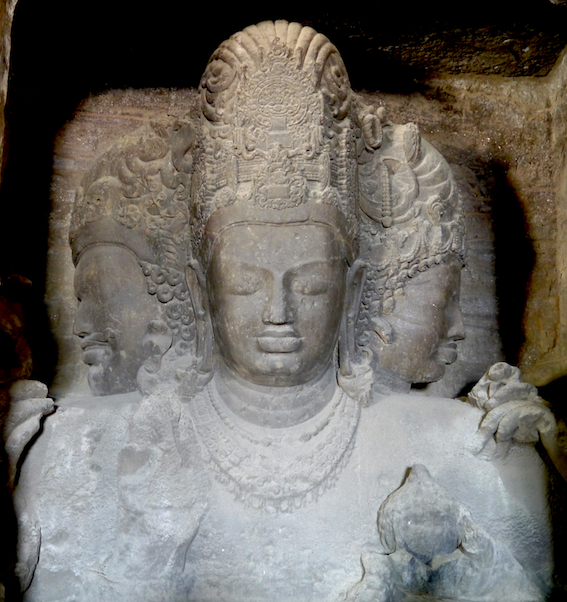 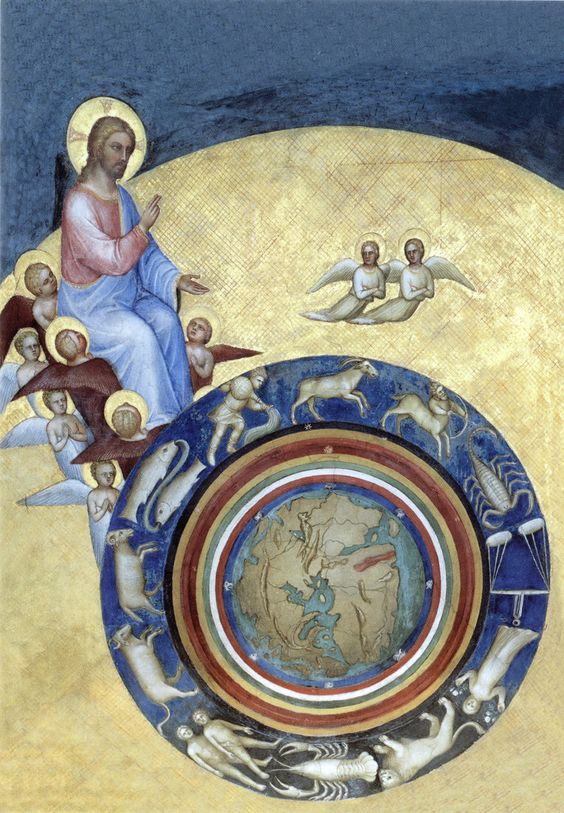 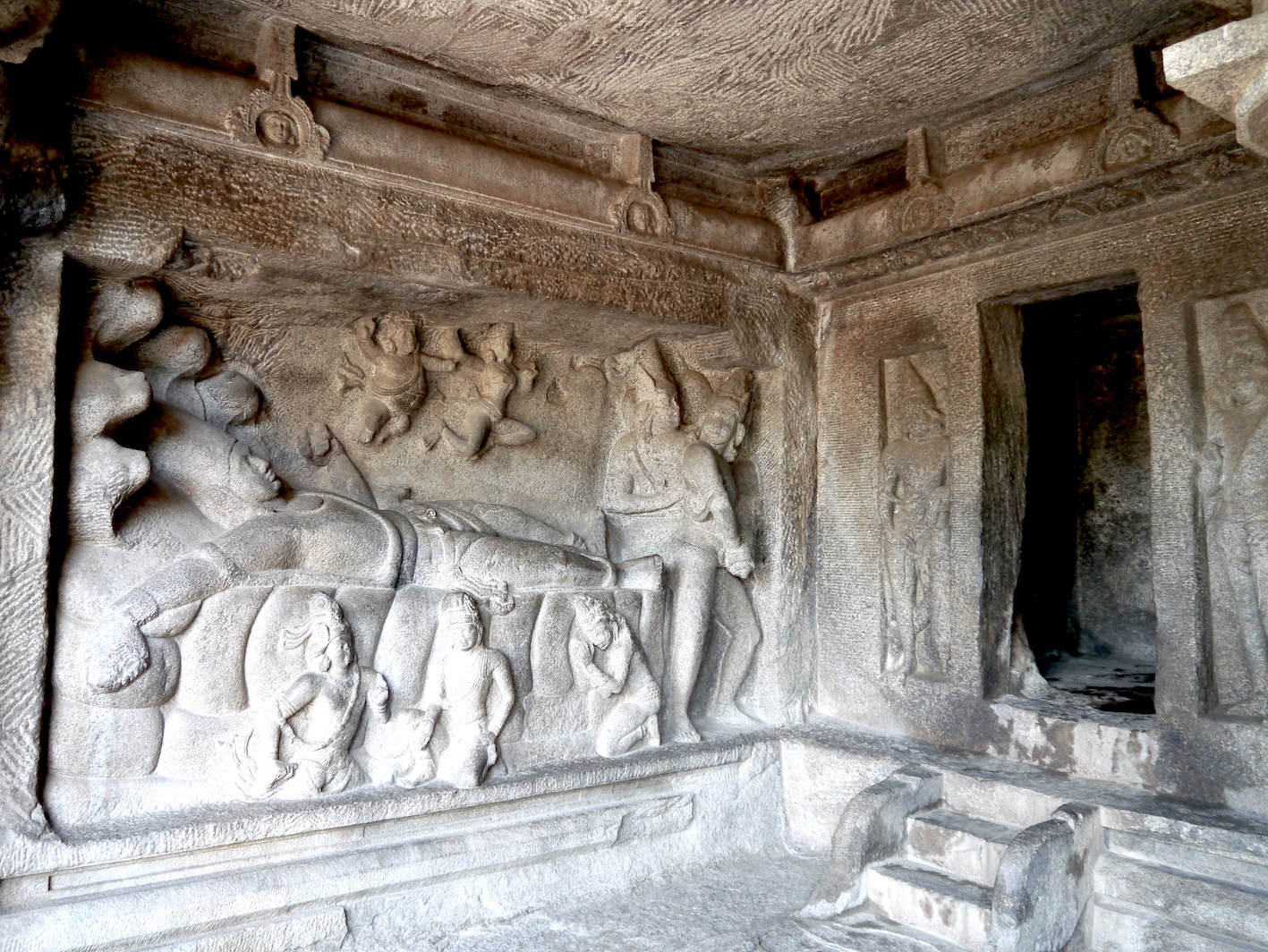 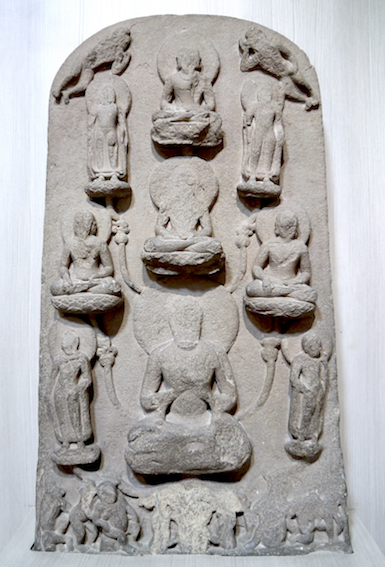 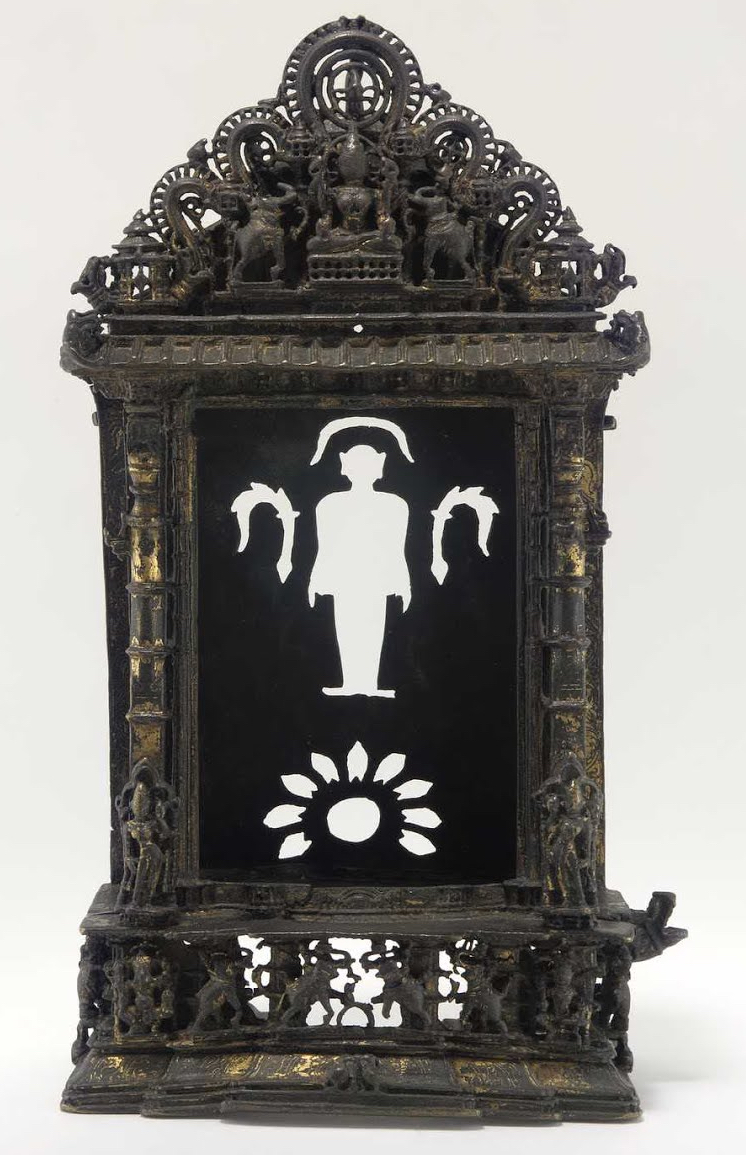 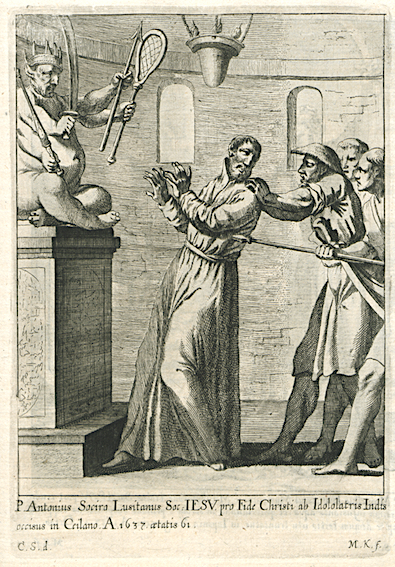 Research project (Bridging Grant) supported by the Leading House South Asia and Iran at the Zurich University of Applied Sciences (ZHAW), mandated by the State Secretariat for Education, Research and Innovation (SERI).

The interdisciplinary project seeks to initiate the dialogue between researchers in art history from India and Switzerland with means of a collaboration between the Art History Institute at the University of Zurich (UZH) and the Jawaharlal Nehru University in New Delhi (JNU), School of Arts & Aesthetics, with the Rietberg-Museum in Zürich, the Alice Boner Institute in Varanasi, and the Institute of Asian and Oriental Studies at the UZH as associated project partners. This project is built with awareness of the contemporary issues of post-colonial debates in global art history, it seeks to critically address the complex question of cultural difference by elaborating on theoretical and contextual foundations image production in India and Europe. It does so by looking at both historical and contemporary expressions within interdisciplinary debates, the common discussion ground for what has generally been over-simplified as two hitherto sovereign narratives and two different traditions of thinking of images. The project thus seeks to provide a critical transcultural perspective related to both the rudimentary art historical notions of visibility and to the current topic of historical criteria of art periodization (inter alia the issue of different Antiquities, their diverse durations, and their musealization). In these terms, it aims to elaborate on mutual reflection in both theory and practice.

The project builds up a cooperative framework for guest lectures, common workshops/conferences, seminars for graduate students, and museum talks, organized by the involved institutions. It thus provides a necessary preparatory phase for the further transcultural exchange and transfer of ideas in form of an extensive research collaboration which shall underline the potential of Indian image traditions for contemporary theoretical debates and practical research dispositives, hitherto dominated by Western terms, and structurally integrate graduate students from both sides in the international discussions of transcultural art history. As such, it aims at mutual approximation of different research narratives and study landscapes: India and Europe, specialists and non-specialists in Indian art history, university and museum, expert and graduate.

The main idea of the project which provides ground for long-term research initiative is to go beyond ‚territorial‘ and ‚epoch-based‘ reductionism of the specialist areas in Indian art history as being hitherto mostly a part of World Art Studies. Instead, the transculturally oriented initiative seeks to elaborate on interdisciplinary criteria for the discourse between different narratives of art history in India and in Europe in terms of shifting mutual reflections. The research issues of Indian culture, related currently in the Western art history focus mainly on either simplified religious categories of Hindu and Buddhist iconography, or, Mughal art and architecture (16th–19th c.) which is used to reflect post-colonial theories of hybridity, mimicry, migration, assimilation, and appropriation. The project seeks, however, to go beyond the (post-) colonial timeframes and to investigate the deep structural difference between cultures as one of the main productive foundations of contemporary discourse on images based on horizontal equality. Starting with the notion of plural antiquity, it intends to put core questions on visuality as exemplified in diverse historical settings: How is presence evoked in image rituals? To what extent can images convey law, or teaching? How images produce history and canonise its exemplary figures? By developing a common research structure and discussion platform, the project thus creates a dynamic scientific environment based on equality of bi-/ multilateral dialogue, which includes the representatives of Indian art history into the current debates on such basic art historical notions as representation, presence, animation, or, agency, as well as image and art. In this way, it establishes a discursive balance of actors in the research on global/transcultural issues, hitherto based prevalently on Western notions of both visuality and globality.

The project thus strives for a transcultural art history beyond the compulsion to intercultural translation in the way it helps to acknowledge the very plurality of historical and religious imagination from from the critical viewpoint of difference between cultures, even if their intentions may have been similar. According to the urgent need for multivocal narrative within contemporary transcultural studies on visuality, it works with the potential of direct open confrontation of historical image theories as dialectical cornerstones of modern visual studies. The intellectual impact of Indian image cultures rooted in the historical environment of religious and ethnic diversity and equipped with multilayered philosophical background across centuries (Hinduism, Buddhism, Jainism, a.o.) will be put in critical correlation to the current objectives of global art historical studies which emerged out of the diverse streams of critical theory and deconstruction within Western art history and art philosophy. This historiography is necessary for new attitudes to emerge and to readdress issues like e.g. realism and illusiveness in arts. For example, the basic art historical question of the visual foundations of resemblance (Lat.: similitudo) and evidence (Gr.: enargeia) in images in the Early Modern discourse on the origins of mimetic representation in the West—based on revitalized Ancient topoi and deeply rooted in Christian religious theory of representation—, can be dialectically re-valued i.a. in relation to Ancient Indian theories of illusion and ignorance (Sanskrit: māyā), false knowledge (avidyā) and perceptual error (khyāti) as expressed in the idea of world as image by philosophical schools from Samkhya to Vedanta. This interdisciplinary approach also highlights the role of the arts and imagination in the evolution of the figurative language of metaphor: The questions of originality, presence, and absence in image, embodied in numerous dualistic metaphors of veil, imprint, or shadow (cf. the origins of painting in a silhouette drawing, or, pottery), so predominant in the platonic-idealistic and Christian image theory in the West since the Middle Ages and the Renaissance, shall be examined anew in critical co-relation i.a. to the classical Indian metaphors signifying non-duality (advaita), apparition and non-existence, like those of rope-snake, or, nacre-silver (suktirupa). These are mentioned only symptomatically, case studies and examples are far more exhaustive than can be listed in a short description.

The aim is, therefore, on the one hand, to enrich, or re-orientate the global discourse on historical and also contemporary art phenomena, nowadays still conducted mostly under Western premises, with means of strong transcultural disputation. On the other, this initiative shall give the Indian art history an opportunity to reflect the global dimension of its own particular, also regional issues of Indian art. In this way, the project’s participants from both sides are enabled to jointly examine their subject themes—embedded in their inherent discursive traditions of thinking on historical frameworks of visuality—within an area of mutual critical reflection that acknowledges the philosophical essentials of images and imagination, and thus to go beyond mere historical intersections of cultural borders, or, historical migrations of objects, artists, and patrons.