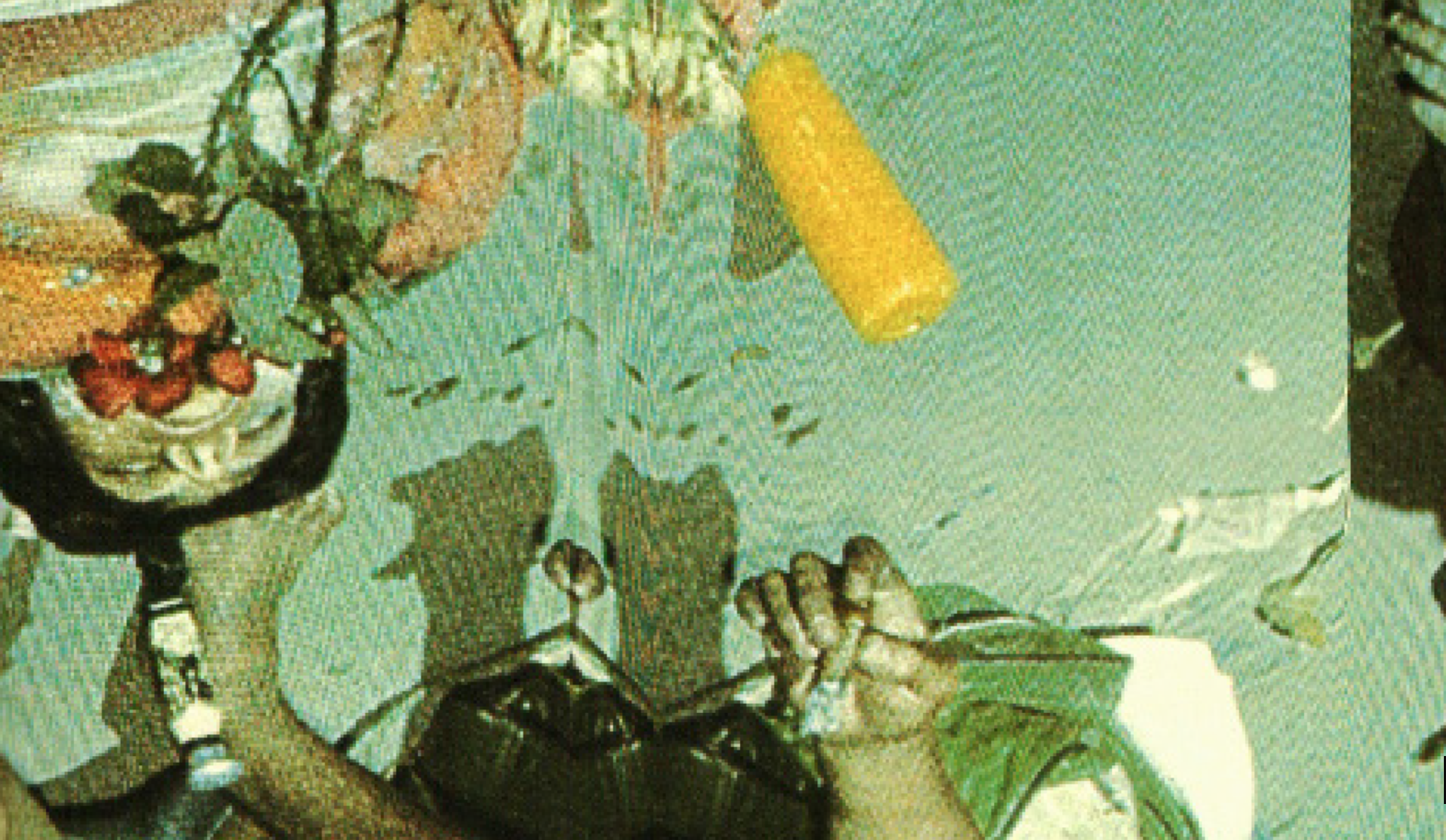 The SNF project “Conflict and Cooperation. Episteme and Methods Between Art History, Art and Ethnology in the Performative Pictorial Practices of Vodun” aims to investigate aesthetic aspects of transgression and revaluation in the history of research on Vodun. Looking back from today’s practices and visualizations of Vodun into the 20th century it intends to extend academic and artistic methods of research while questioning established systems of knowledge and valuation both in art history and ethnology.

The term Vodun refers to religious practices, spirits and objects that produce dynamic forms of knowledge, history, healing, or jurisprudence. It involves ritual performance, sound and powerful visualizations. Vodun was and continues to be practiced and developed particularly in West African countries and Afrodiasporic contexts. Through the routes of the Black Atlantic especially, the religious practice established itself in the Caribbean and the Americas. In Haitian Vodou, Candomblé, Santería etc. religious ideas and practices were adapted and further developed to local contexts, partly in confrontation, and partly in connection with Western religions. In West Africa, in Haiti and many diasporic contexts, Vodun is currently part of new critical debates; it is used educationally in digital spaces and re-appropriated in works of art negotiating aspects of identity, alterity and remembrance. Historically Vodun posed challenges to anthropology, art history and artistic practices. In the second half of the 20th century, artists like the filmmaker Maya Deren sought to develop new approaches and a deeper understanding of Vodun to decidedly overcome exoticism. Deren’s approach merging methodologies of art and cultural anthropology/ethnology through the media of film, photography, and text was exceptional. While Deren was a precursor in many respects, today’s concern is in how far her exocentric and Western approach can be reconciled with today’s artistic and academic approaches to Vodun in West Africa and Haiti. The conflicts arising from such diverse perspectives –African, Afrodiasporic and European– will be discussed through cooperative research practices during the project. They give rise to key questions: How is West-African practice of Vodun today connected to other locations? What is the role of different media – as virtual formats or museum spaces– concerning aspects of remembrance and identity? How are objects and images involved in performative practices of the religion? How do processes of decolonialization and global relations, new conditions of artist’s travels, and object biographies affect new forms of practice and visualization? How to interpret the fact that some Vodun practices themselves may integrate and invert exoticisms today? These questions will be examined through different methods from the field of art and visual studies, art history, cultural anthropology/ethnology. They include dialogical formats such as oral history, performative art history, and cooperative knowledge practices.